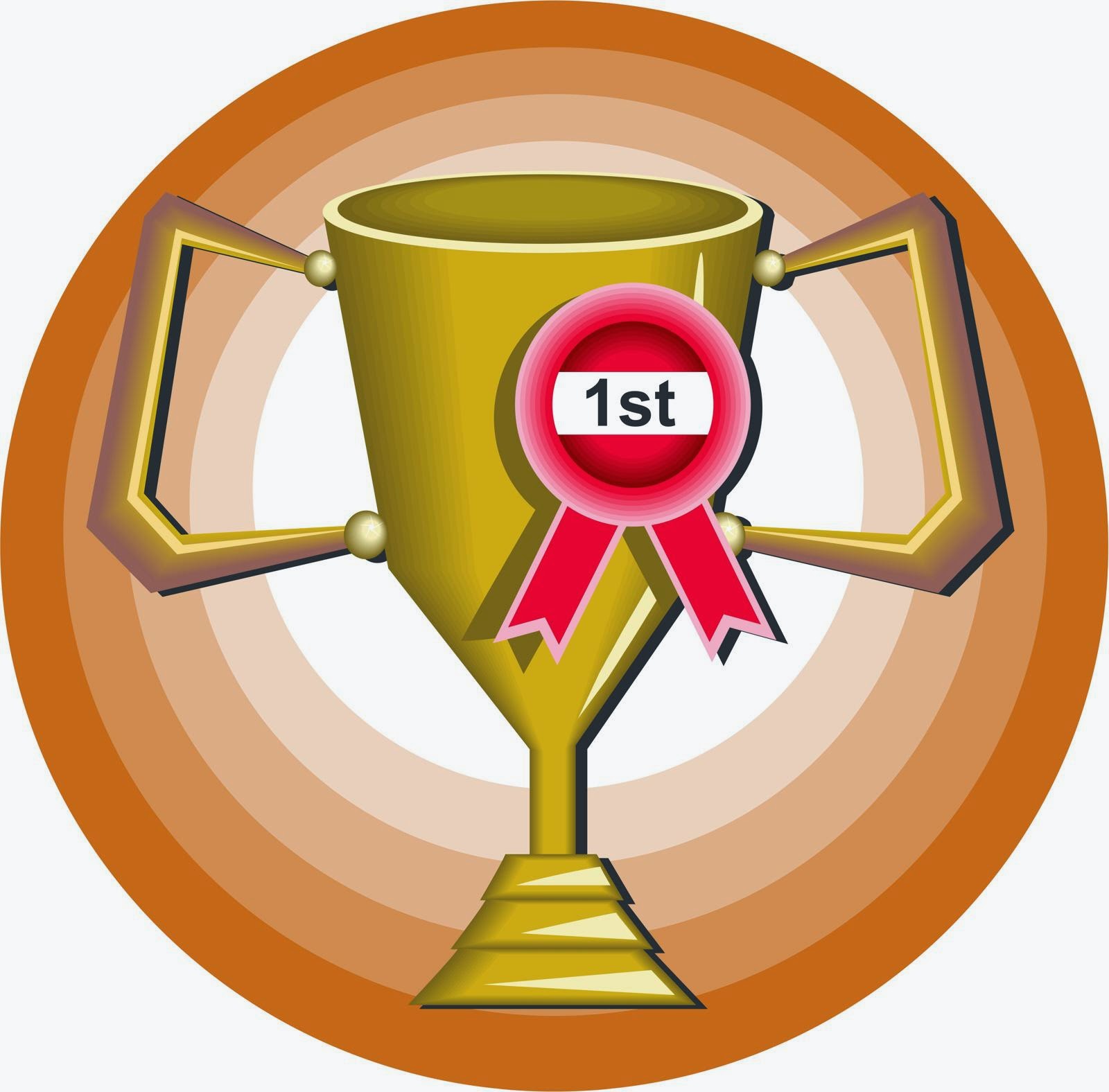 First I want to offer my congratulations to ALL of the Pitch Plus Five participants! You've all done an amazing thing by entering and opening yourself to comment and critique. Those who didn't win, or didn't make it past round one or two, remember that it's nothing a bit of hard work and perseverance can't change.

I'd also like to offer congratulations to Kristen Scheer, author of LEGAL MOXIE which was withdrawn early on. Kristen signed with the amazing agent, Laura Bradford! Always great to share good news. :D

A huge THANK YOU to all of our amazing blogger, author, and agent judges who took time from their hectic schedules to help out our fifty writers.

The four runners up are:


The GRAND PRIZE winners are:

And I haven't forgotten our two winners from the first the first rounds by popular vote!

The runner up is: REGINA'S HEIR by Rachel Green! Rachel, besides having a fabulous last name, has won a critique from Angela Ackerman!

The winner is: THE SECRETS WE SHARE by Laura E. Adams! Laura has won a critique from the New York Times best selling author, Jennifer Nielsen!

It's been a fabulous contest. I've loved interacting with all of you on Twitter and seeing everyone being so supportive of one another. That's what this is all about.